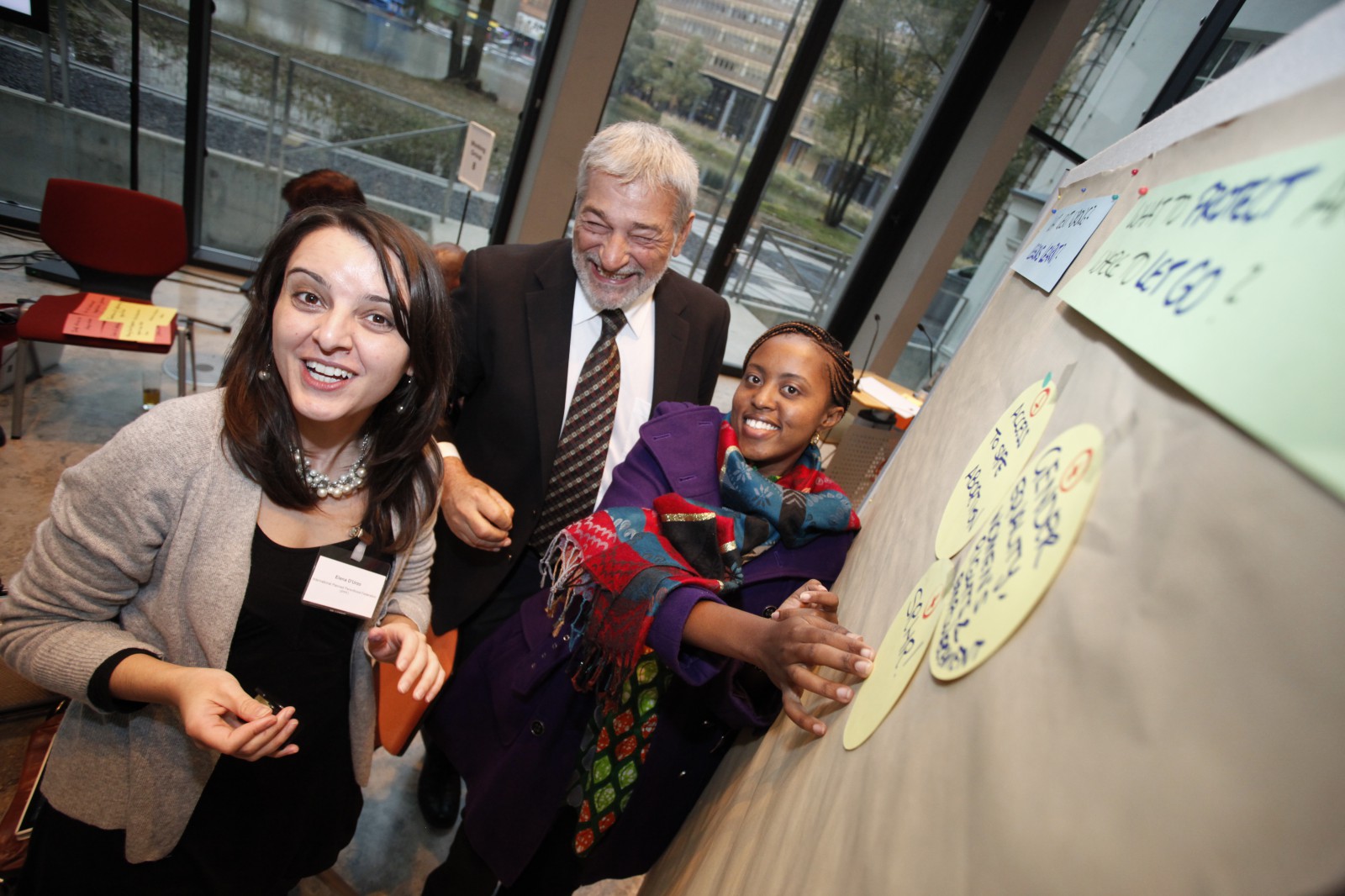 Delegates spent the afternoon sharing experiences and assessing the International Conference on Population and Development (ICPD) review process as well as the outcome of the negotiations of the open working group on sustainable development goals. Small groups were formed that included people from different backgrounds, genders and types of engagement (such as different kinds of stakeholders). This is where it became clear that, despite a great deal of common ground between delegates, there was an enormous amount of diversity in the room. There were delegates from the private sector, UN organizations, government offices, NGOs, research universities and intergovernmental organizations.

The groups were asked to tackle the following question: What have we learned and achieved in the ICPD review process and negotiations of the open working group (OWG)? They were given four questions to use in their discussions. Some of their ideas have been captured in the following summary.

There have been some gains within the 17 goals of the outcome document of the OWG, especially under health, education, gender equality and reducing inequality. Under the health goal, one finds universal access to health care services including education (with some room for movement on how this is defined). Delegates pointed out there was too little mention of safe and legal abortion, comprehensive sexuality education or global understandings of the construction of masculinity.

There was more language on these issues within the ICPD review report and a stronger focus on youth and sexual and reproductive health.

More countries are speaking about sexual and reproductive health and rights (SRHR) and there is more engagement from nations which seemed indifferent in the past. There was also better organization within civil society organizations than before the ICPD review process.

Almost all working groups identified a disconnect between the capitals and New York, with the endorsement of declarations regularly failing to carry though at international meetings.

Another lost opportunity was failing to have a discussion about the definition of sexual rights, with many countries assuming this only referred sexual orientation and gender identity (SOGI).

Which topics are missing?

Youth issues, safe and legal abortion and SOGI topped most lists for this question. At the moment, there are 169 targets and less than 10 references to young people. The mentioning of young people is currently under education and employment, but there is almost nothing under health. Adolescents between 10 and 14 have especially lost out here.

Comprehensive sexuality education (CSE) is not effectively addressed. While education on sexual and reproductive health is mentioned under the health goal, there is no direct reference to CSE. This is a missed opportunity because CSE is well defined at the international level. There is also no mention of sexual orientation and gender identity, but some delegates said this could be included in language “for all”.

Sexual rights are missing, specifically the rights a person has to choose their own partner, decide when to have sex or refrain from it and the freedom to make choices about one’s own body. This is especially important because it would have granted protections for women and girls at risk as well as LGBTQI people.

Cooperation and communication need to be improved, in order to drive SRHR forward in the coming negotiations. People from different interest areas, such as gender or HIV advocacy, need to cooperate more closely.

It is important to build strategies that link SRHR issues to economics, education and climate change. This would push SRHR closer to the center of sustainable development.

Many countries that oppose SRHR do want some of the things this provides for, such as a reduction in early unwanted pregnancies, violence against women and HIV infections.

Delegates highlighted the importance of creating momentum with cross-regional alliances and statements, as well as capacity building within civil society organizations.

What to protect and where to let go? What are the red lines?

There was agreement among most delegates that gender equality, women’s rights as well as sexual and reproductive health and reproductive rights must be protected. Some wanted to extend that to include access to safe and legal abortion.

Many said they were unwilling to let go of any SRHR advancements and would push really hard to see them expand. Almost every group highlighted their commitment to ensuring no loss on universal health coverage. 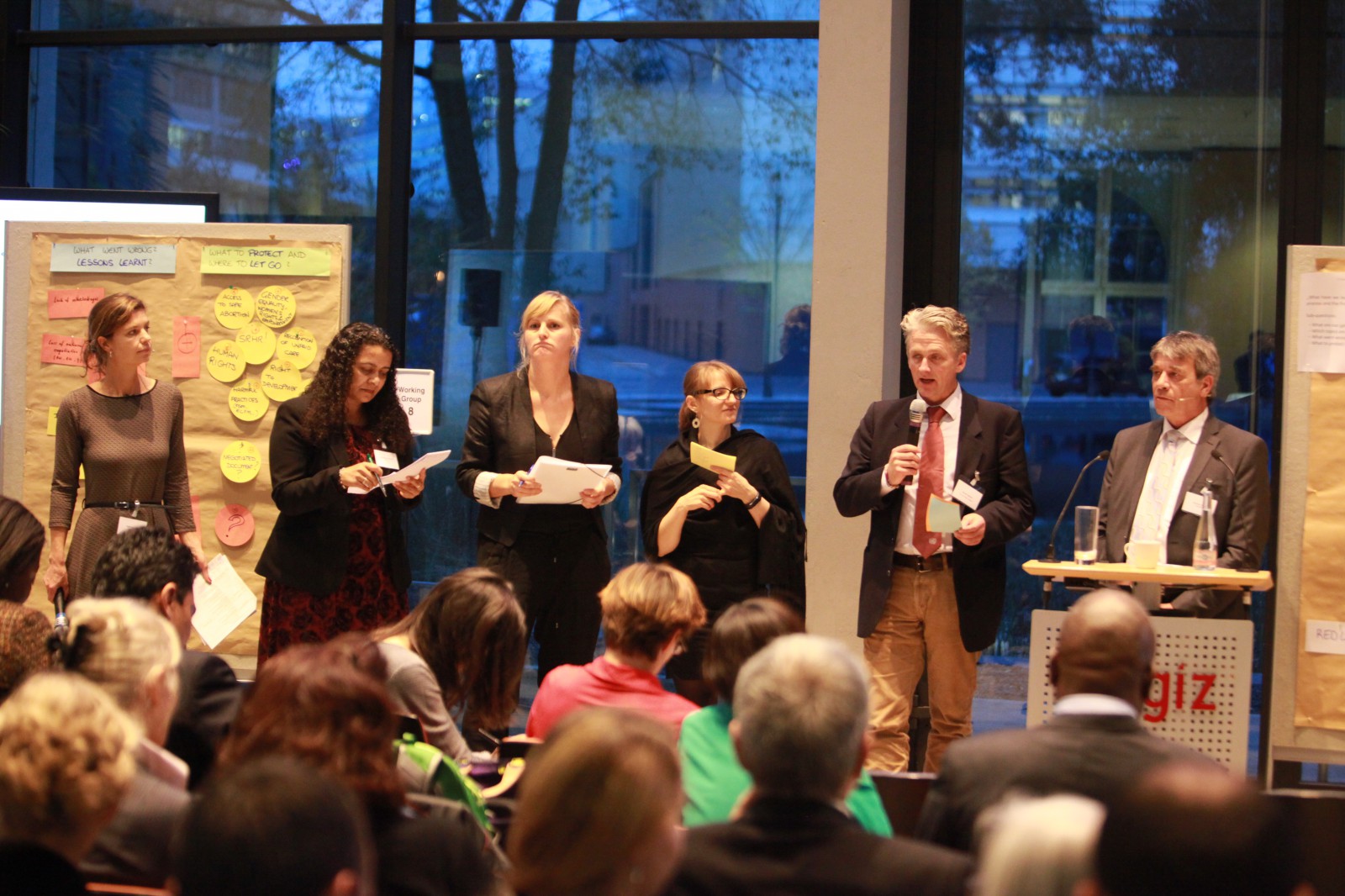 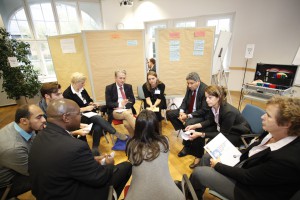 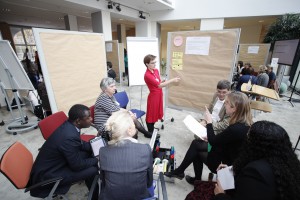 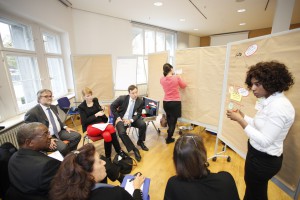 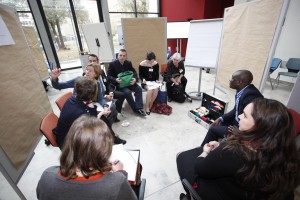 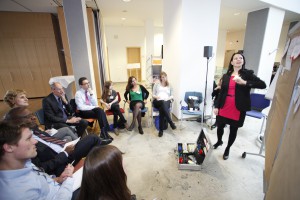 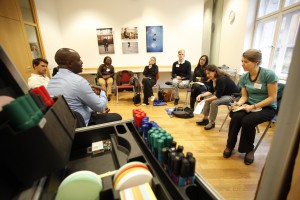 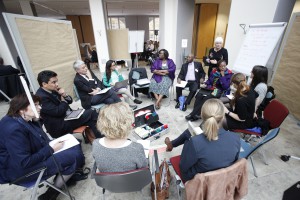 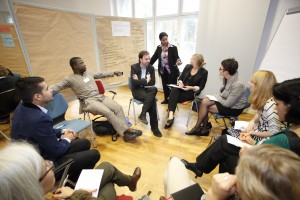